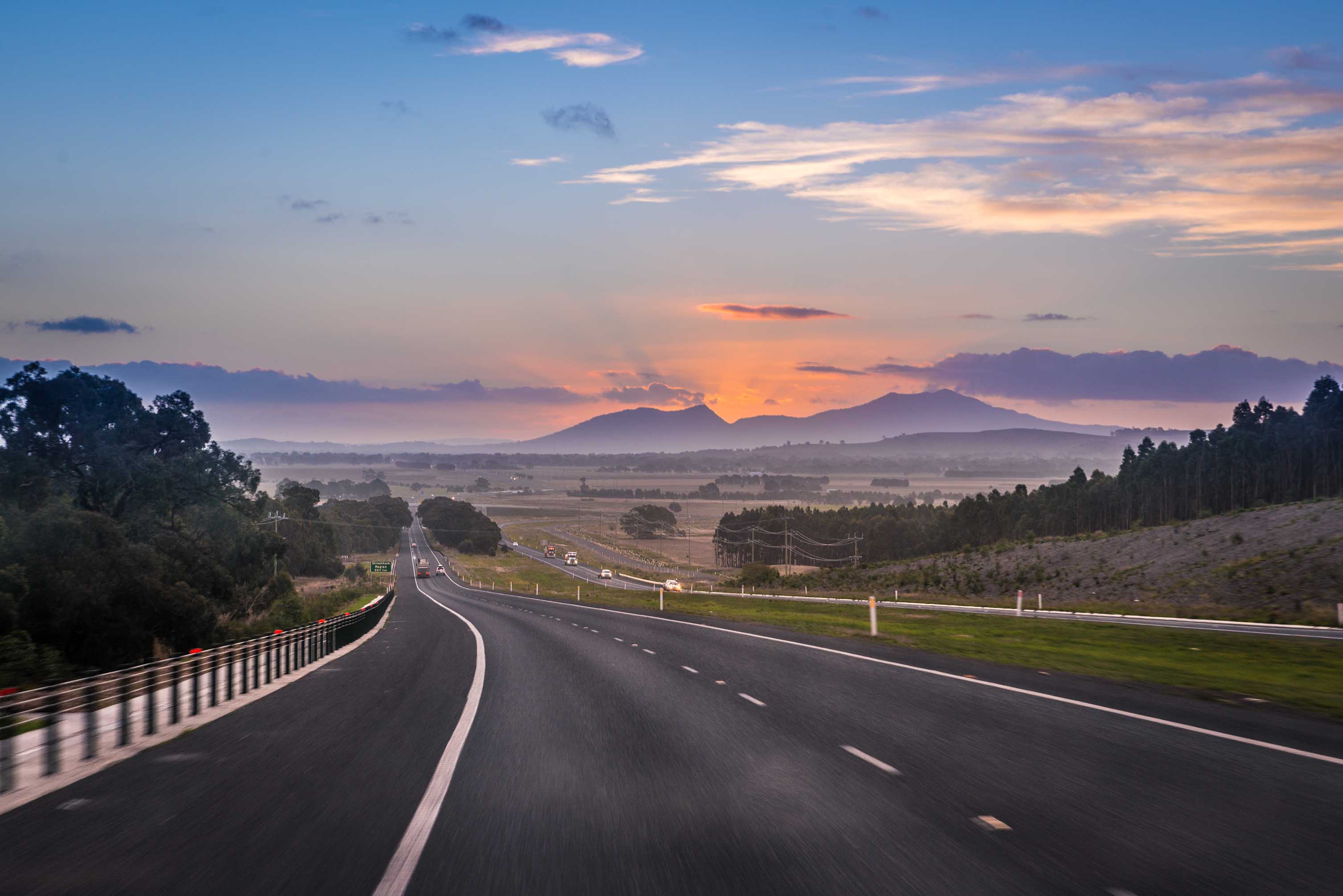 The end of JobKeeper, the fallout and the lure of the regions. Merenia Marin | Enterprise Lead - Work+Stay

The end of JobKeeper, the fallout and the lure of the regions. By Merenia Marin

There are 54,000 jobs going in Regional Australia, – yes you read it correctly, 54,000, and current research indicates 1 in 5 Australians are considering a move to the regions.

In Sydney you could be forgiven for thinking things are on the up, recovery is happening, and we are on the way back. Metro based restaurants and cafes are trading, live entertainment and events are re-emerging, people are out and about, the housing market is smashing literally on fire and some people obviously, must have the money and confidence to spend. On the surface, we seem to be finding our new normal.

As of the end of January 2021 however, 370,000 businesses and 1 million workers were still on JobKeeper. Jennifer Duke reported in the Sydney Morning Herald on 5th March, up to 250,000 could lose their jobs when the wage subsidy ends in on March 28th. Professor Jeff Borland, a nationally respected labor market economist concurred; “thousands of businesses will find themselves failing, potentially leaving 125,000 to 250,000 out of work.

So far, economic recovery has been better than expected, but now JobKeeper is behind us, with 100,000 or more jobs at risk and large numbers of those who were reliant on Job Keeper located in our metro areas- what does the recovery look like, really? from here on in? Our cities with their high housing costs and competitive labor markets are becoming increasingly taught, stressful places, particularly for young people and families faced with a seemingly impenetrable housing market.

Building a life in the city is getting tougher. So, what are the options for workers and their families if they find themselves struggling amid this uncertainty?

Job opportunities, open spaces, pace of life and the still possible pathway to home ownership make our regions a more alluring prospect for those who found themselves on the wrong end of the economic adjustment that came March 28th.

RDA Orana hosted the Inland Regional Growth Summit in February this year and the focus? – you guessed it “Regional Australia- More jobs than people.” Key sectors crying out for workers include, [enter sectors]. In Dubbo alone, the unemployment rate is 2.2%.

Lets’ hope the message cuts through for those workers, who will undoubtedly find themselves struggling in metropolitan areas, -there is a possible escape hatch and there are places where you can still build a life and a future – Go west (literally).

Merenia Marin is the Enterprise Lead at Work+Stay, an initiative of Settlement Services International [SSI]. Work+Stay is a social enterprise wholly focused on making it easy for regional employers to attract and secure the workforce they need and supporting those newcomers to stay for the long term.